Voice Over Artists: How to Hone your Dialect Skills 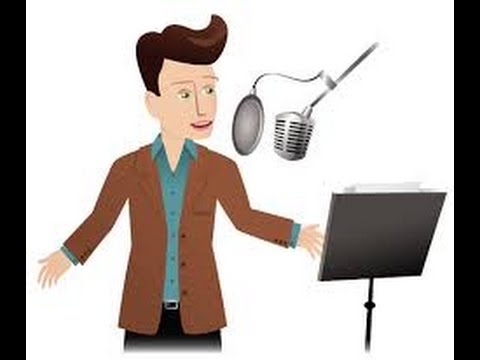 The world has become a very small place indeed; consequently, voice over artists who can convincingly portray dialects are in hot demand. However, if you are on the path to being a dialect artist, you must continuously hone your skills.

See, you may think that you can handle a dialect well, but you may not be as good as you assume. Lets put it this way  have you ever heard someone talk in what he or she thinks is a British accent but which is absolutely awful? You certainly dont want that to happen to you when a voice over agent listens to your audio!

Therefore, you need get to and stay at the top of your game. Here, we will show you three great ways to perfect your voice over dialect skills.

1. Listen to People with the Dialect You are Imitating

There is no way on earth that you’re going to be able to pull off a persuasive dialect if you havent spent a great deal of time actually listening to the way people from a certain region talk. Of course, that doesn’t mean you have to travel halfway around the country (or planet); thankfully, the Internet has made it easy to listen online to folks from around the globe.

As you’re listening to dialects, you should literally take notes for yourself to use later. For instance, if the person you’re hearing says the vowel are in a particular manner, write that down. Do the same with other vowels and consonants. Make note of speech patterns as well.

Additionally, pay attention to colloquialisms. Nothing is more maddening than when a voice over artist messes up on a dialect by inserting a phrase that the intended speaker wouldn’t say.

If you want people to listen to your voice over results, you have to listen to them first yourself. So get a recorder or use your laptop and start talking! Pick up the newspaper and just read a story or two in a particular dialect; then, play back your recording.

As you do this more and more often, you’ll become very aware of any mistakes you’re making. Thus, you’ll be able to (hopefully) correct them. This is really the best way to make sure that you’re being true to the dialect.

Even as you’re honing your voice over dialect skills, add new ones to the mix. Try a French accent. Attempt a South African accent (as opposed to a British or Australian one). See if you can differentiate your accents by region .

By challenging yourself, you’ll actually become better at your original dialects. Plus, you’ll become more versatile (and marketable) as a voice over artist in the process. It’s a win-win situation all around! 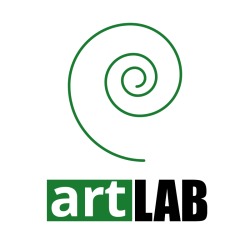 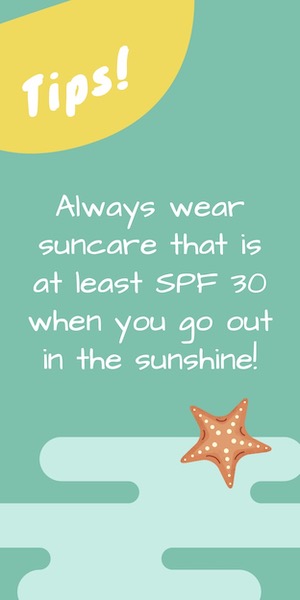 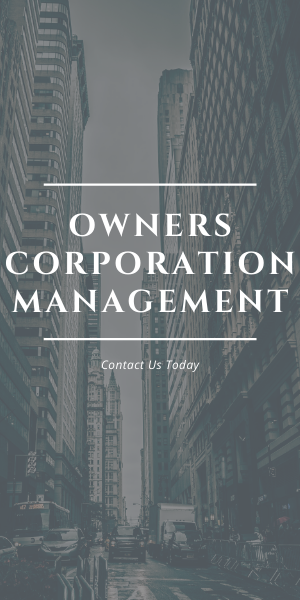 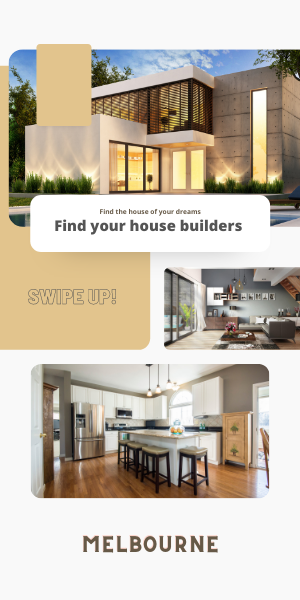